Sandy’s 10-year Challenge has inspired me to do one of my own (something which the original 10-year challenge she mentioned did not manage – she is clearly more inspiration than it was :-p ). A whole decade is coming to an end (something which escaped my attention until I read Sandy’s post – I blame the cough and snot-fest I’ve been partaking of since Christmas Eve…) so I concur it’s a good time for a reflective activity.

Here is a photo of me from April 2010 (the first photo of me from 2010 I could find on Facebook where my face is vaguely visible and I’m not with other people who may not want their faces in this blog post!): 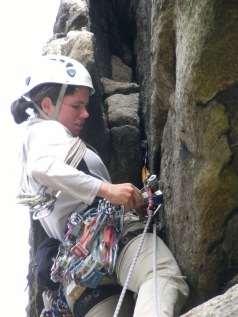 It’s at a crag called Bamford Edge in the Peak District. Up until June 2010 was the last time I climbed at this level or frequency so this photo is definitely fittingly symbolic of the decade preceding this one. What happened to make me stop? Don’t worry, no horrific accident or anything. What happened was I completed my CELTA in March 2010 and then went abroad, to Indonesia, to teach: the beginning of my ELT career. I didn’t manage to keep up the climbing and got woefully out of practice. Since moving back to the UK in 2015, to date I’ve not been able to bring the single-minded energy and focus back to it that it would need for me to get properly into it again. The point of this ramble is that priorities change and that’s ok. A lot of outdoor climbing may not have happened this decade but a lot of other cool stuff has!

Here is a photo of me taken in Holyrood Park, Edinburgh, on Christmas Eve (the third of the only three healthy days this holiday!): 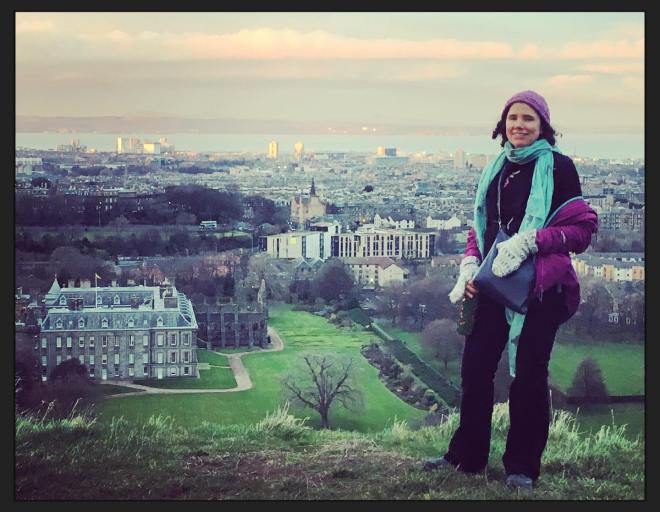 Been quite the decade! What’s next? Well, this time 10 years ago I would have been hard-pushed to predict any of the above! In fact if you had put this list in front of me this time 10 years ago, I would have probably sniggered and gone “sure, yeah, as if…” or similar. So, who knows where the next 10 years will take me? All I can hope is that I can continue to be positive and live life to the full, whatever it brings, and learn to befriend all moments and events, so to place myself firmly in the life I am living. There is only one and this is it. Today. Now. 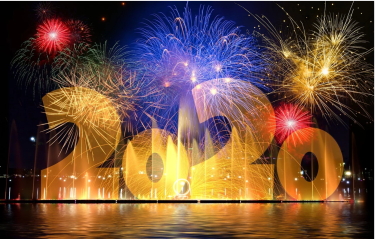