This is the fifth in a series of posts whose goal is to explore ways of helping learners develop their language skills autonomously. The first two posts are specific to listening. The first post, which focuses on perception of connected speech can be read here , the second post on dictations as an autonomous learning tool here. The third was on the topic of “text mining” and can be read here while the fourth post was on using Graded Readers as a means of autonomous language and skill development. This post expands the series even further (!) to look at games as an autonomous learning tool.

Games are widely used in the language classroom – as warmers, as stirrers, as lead-ins, as a means of practice, as review…and so the list goes on. This post looks at games as an autonomous learning tool:

These are based on activities I’ve done with learners and activities I’ve done/am doing as a learner (of Italian). None of them are sufficient on their own, of course, but I believe each of them could become one of the many little pieces that make up the mosaic of language learning.

What games can learners play on their own?

Games are not the first thing to come to mind when you think about learning on your own. However, there is plenty of fun to be had in autonomous learning. Here are a few ideas: 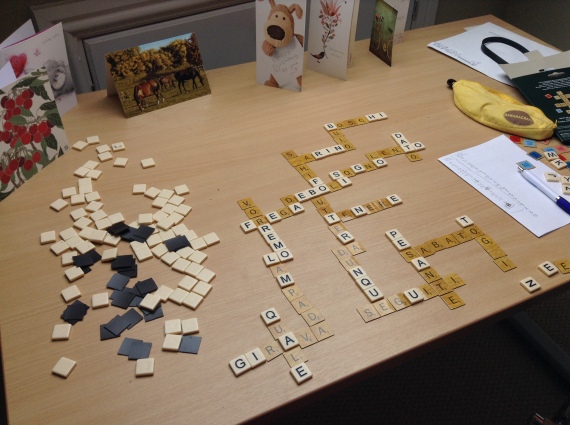 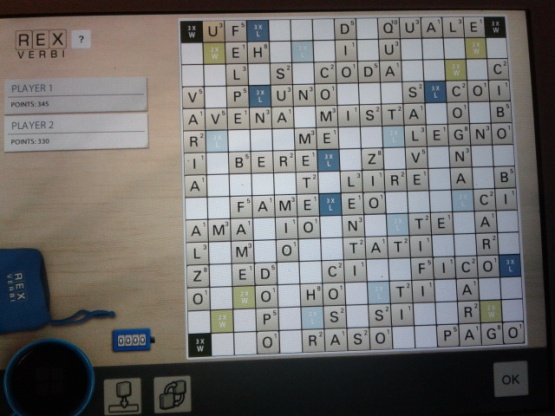 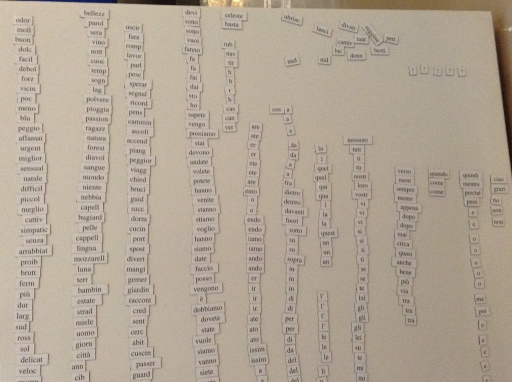 I particularly enjoyed classifying All The Words…well, nearly all! 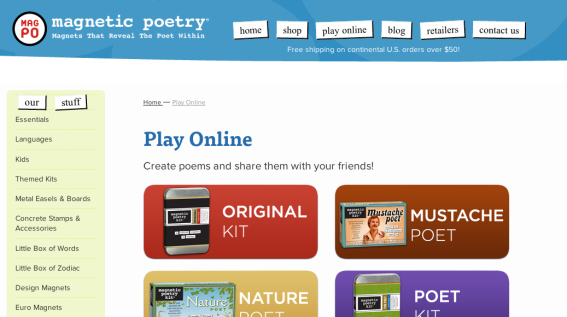 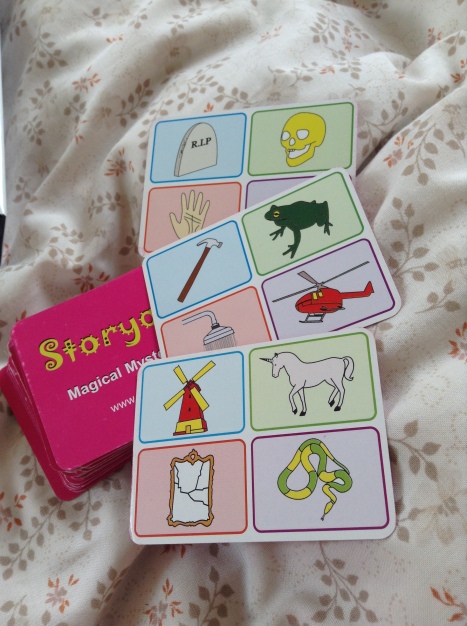 For more about Quizlet and how to use it, see this post. 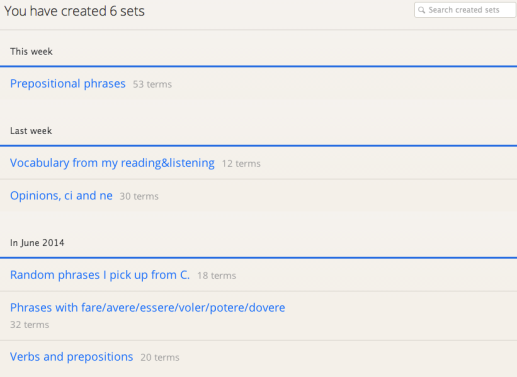 There are lots of things that classes of learners can do outside of class, if they are using a tool like Edmodo  as part of their course. Here are a few:

Define me, describe me

I am grouping the benefits for these collaborative activities, as there is plenty of overlap.

Many of these activities are based on activities commonly used in class. Using classroom counterparts and encouraging learners to try out the activities at home, perhaps through getting them to make a learning contract with an ongoing cycle of experimentation and discussion, learners may be more likely to do these kinds of activities unprompted in their own time, thus supporting their in-class learning.

Games can form a valuable part of a varied diet of language learning activities. There are games that don’t require the presence of other people and other games that can be realised via tools like Edmodo which enable learners to connect with each other outside class time. Providing adequate scaffolding is important in order to get learners using these types of activities independently, to support their language learning.

If you have ideas for other games learners could play on their own or collaboratively via tools like Edmodo, please comment and let me know about them!