I’ve never been a massive fan of grammar auctions – mostly because I was never quite sure how they were supposed to work. Generally they involve a list of sentences, most of which have mistakes in them, which the learners are supposed to correct and then bid on. It was always the money aspect that confused me! This summer, however, I have decided how they work (for me) and then applied them successfully to pronunciation and vocabulary…

to focus on the pronunciation (especially word stress) of a set of target vocabulary with whose meaning learners are already familiar.

Each team of learners need a list of the words to be used for the game.

None – learners should have the words already, as they are previously studied words. Or if you really want, make another special list of them to hand out!

To review the meanings of previously studied target lexis. 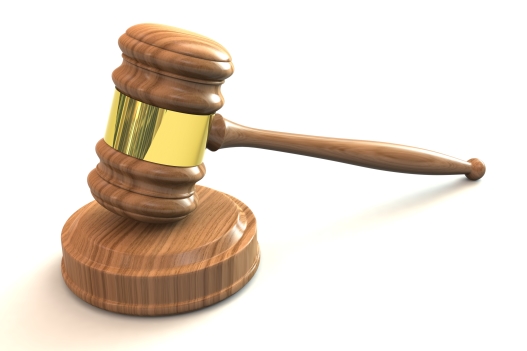 9 thoughts on “Taking auctions beyond grammar”